As part of the Southeast Louisiana (SELA) drainage program, designed to reduce flood damages in the City of New Orleans and surrounding parishes, the SELA-22 project entailed the construction of a concrete covered canal along Jefferson Ave. and Prytania Street. The scope of the required soil improvement was to replace the soil between, and below, two parallel lines of sheet piles with a soil-cement mass to eliminate under-seepage, thus creating a so called bottom plug, and provide structural support for the concrete box culvert. Additional purposes of the soil treatment were to reduce engineering challenges and constructability issues. In fact, it allowed the General Contractor to work in a dry and stable environment for all their subsequent operations (excavation, cast-in-place, etc.), and required the installation of only one level of bracing, as opposed to the traditional retaining systems commonly used in the past in the New Orleans area, whereas at least two levels of bracing are required for similar excavation depths. 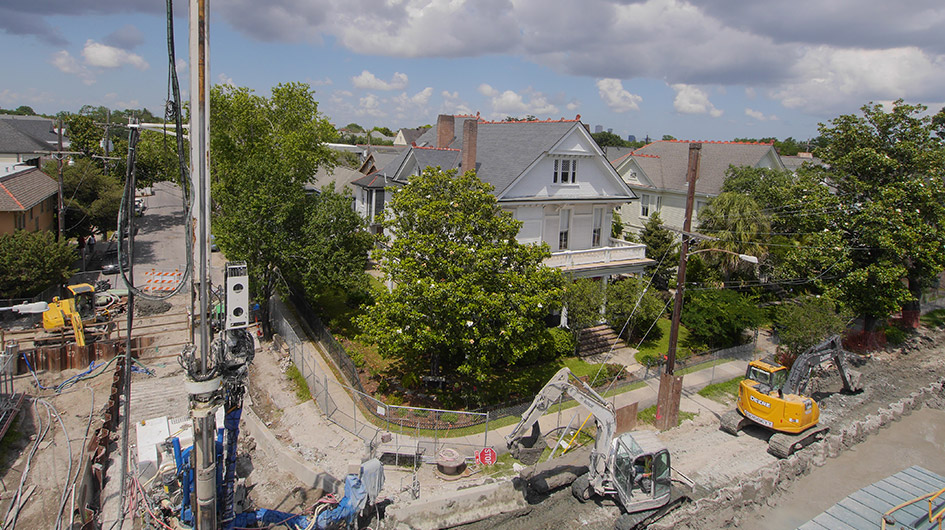 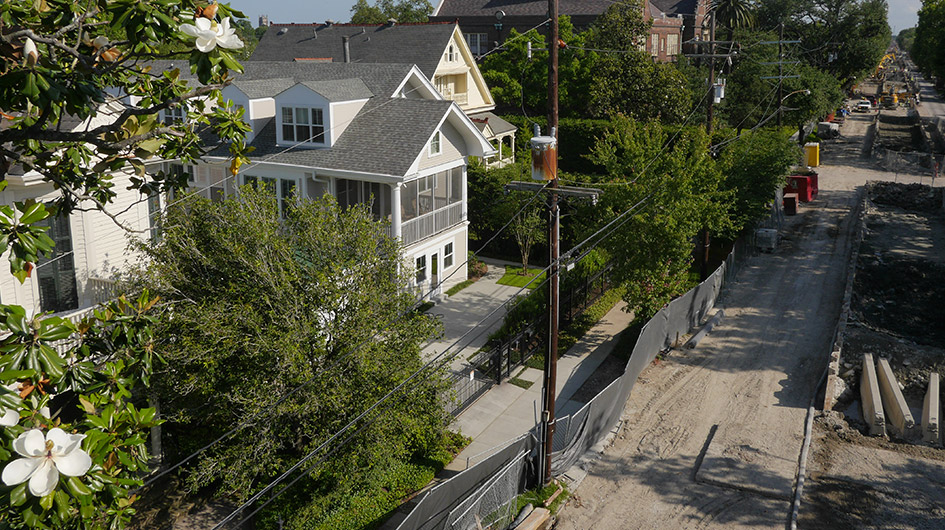 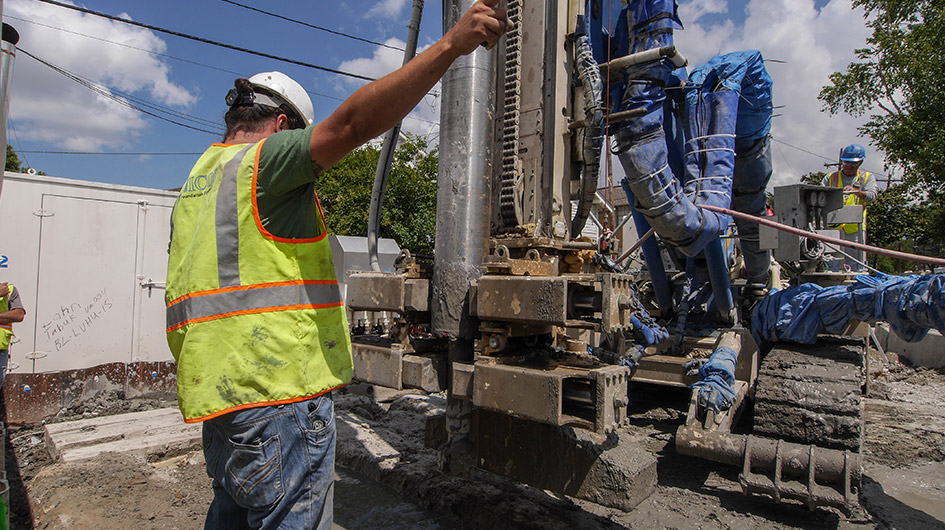 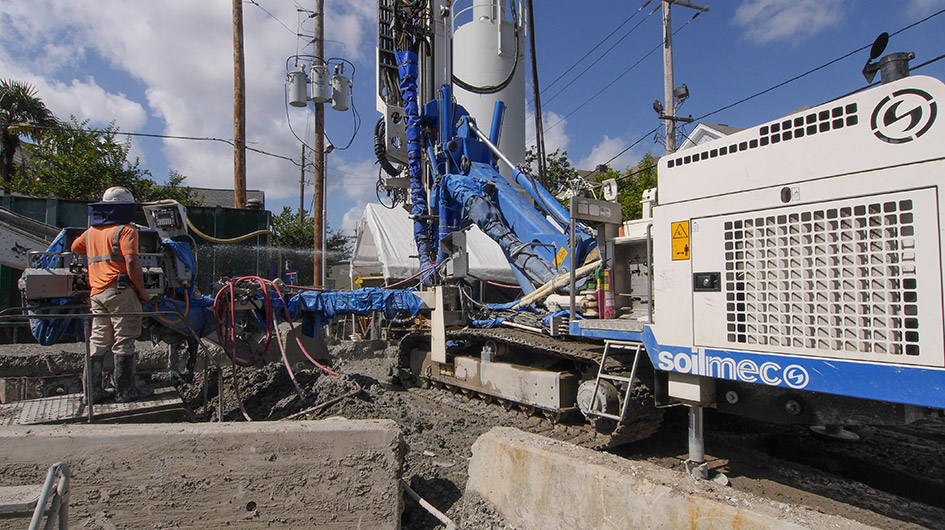 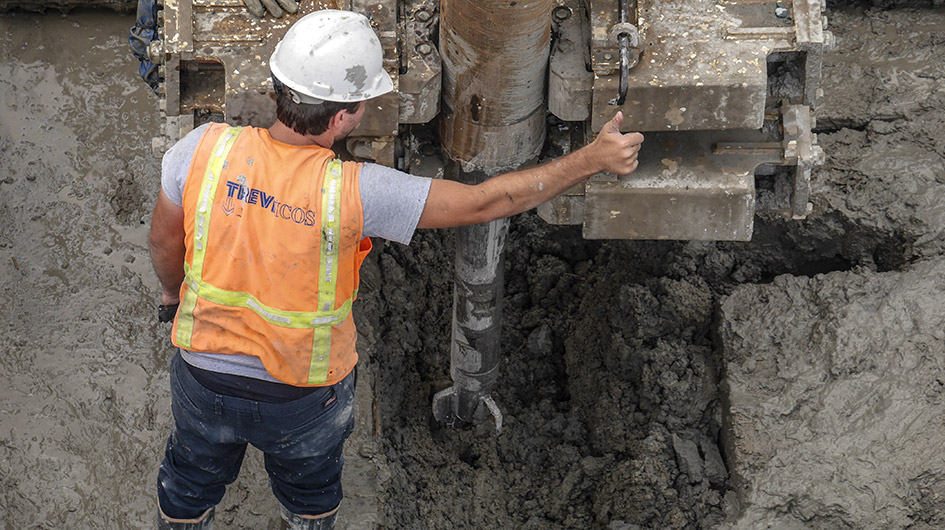 The U.S. Army Corps of Engineers (USACE), New Orleans District, selected the jet grouting technology for the construction of the bottom plug to a maximum depth of approximately 40 ft, and for a total length of approximately one mile. The specialty geotechnical contractor proposed to accomplish the task utilizing their proprietary and innovative elliptical bi-fluid jet grout technology. The great benefit this technology offers is the possibility of significantly reducing the overlap between adjacent columns, and consequently decreasing the overall number of installations, ultimately saving approximately 40% on the number of columns and the production times.
About 2,400 elliptical jet grout columns were installed in a very challenging environment, especially under a logistical point of view (urban areas), and in unusual soil conditions (sensitive and soft clays, plastic clays).

Request information
38 Third Avenue, Charlestown, MA 02129 U.S.A.
Contact us - Careers
Related Services
Related Technologies
Download
Cookies help us to provide our services. Using these services, you agree to the use of cookies on our part.. Info